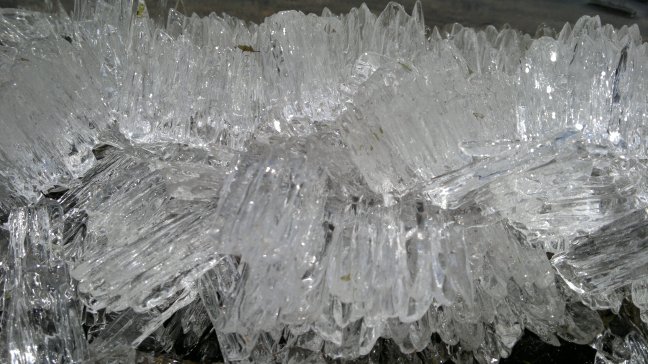 While blatantly denying a penchant for destroying the foundations of scientific research, Lewis fails to rescind his argument that the science and the magic of the 16th century both had a single object as their aim (p. 87). He says it must be acknowledged that some of the early scientists were driven by a love of knowledge itself, but many were driven by the love of what knowledge (or science or of magic) could produce. Whether or not it was true in the past, it is easy to recognize in the present that, for many, science has become a tool by which men acquire knowledge in order that they might have wealth and power. It is not a pursuit of truth, but a pursuit of those things which knowledge can buy that drives forward the progress of civilization. “It is not truth he wants from his devils, but gold and guns and girls…”(Dr Faustus as cited in Lewis, p. 88).

“For the wise men of old the cardinal problem had been how to conform the soul to reality, and the solution had been knowledge, self-discipline, and virtue. For magic and applied science alike the problem is how to subdue reality to the wishes of men: the solution is a technique; and both, in the practice of this technique, are ready to do things hitherto regarded as disgusting and impious – such as digging up and mutilating the dead” (p. 88). Any resemblance of the problem outlined by the Human-Centered Learning argument? Technique is not producing the kind of outcomes we are hoping for, but we have not yet looked to knowledge, self-discipline and virtue as a better alternative.

But this comparison is not an attack on knowledge, for Lewis says that knowledge itself is under threat from this attempt to gain mastery over human nature. For the pursuit of knowledge finds its roots in the ‘Tao.’ The birth of science may have been motivated by the same source as the birth of magic, but as it has longer survived, it may be supposed that it more fully aligns with the principles of nature as identified by the Tao (as defined by Lewis). If the scientific process can take apart the minute details of nature without losing sight of the bigger picture or the context in which these things reside, then the pursuit can avoid becoming hazardous.

On the other hand if we attempt to force the Tao into submission to the same deconstructive process by which we have learned to reshape and rebuild other aspects of nature, Lewis suggests we would be taking a huge step backwards (p. 91). He would rather accept that there is a way of nature from which man cannot escape and through which all other elements of the human experience can be conformed to achieve their full potential. Instead of reducing the idea of ‘conscience’ to that of instinct, he would have us explore the concept of instinct in light of what we already understand about conscience (p. 90).

Rather than attempting to define what the Tao could be (as we shape it to our preferences), perhaps we would be better of asking HOW we can conform to its principles.

All references from “The Abolition of Man: How Education Informs Man’s Sense of Morality” by C S Lewis. For more blog posts in this series, click here.

This site uses Akismet to reduce spam. Learn how your comment data is processed.

Human-Centered Learning by Listen Love Lead Companies is licensed under a Creative Commons Attribution-ShareAlike 4.0 International License.
Permissions beyond the scope of this license may be available at http://www.listenlovelead.com.